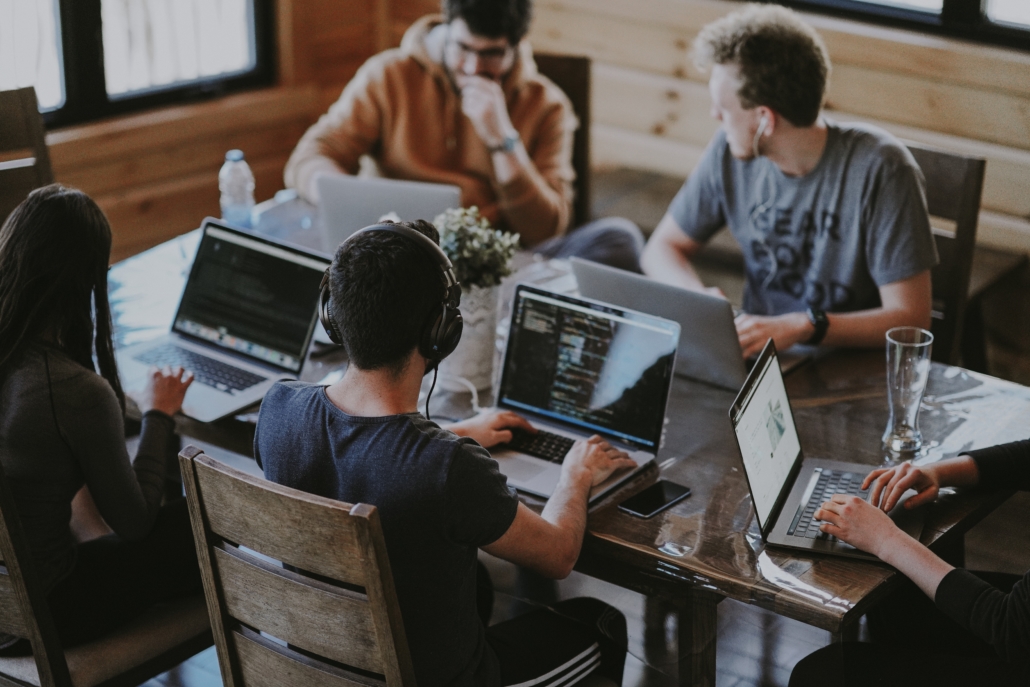 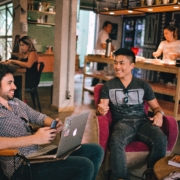 The Importance of Communication in the Hiring Process 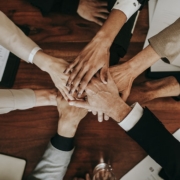 How Working With a Staffing Agency Can Ensure Employee Engagement 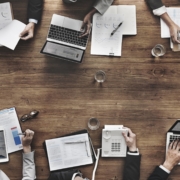 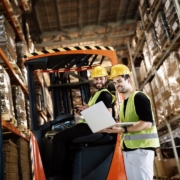 The Top Skills to Look For When Hiring Logistics Candidates 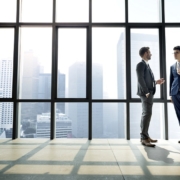 4 Signs You Need to Work With a Staffing Agency 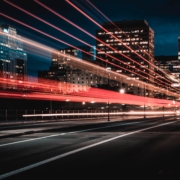 How a Strong Logistics Team Improves Your Bottom Line 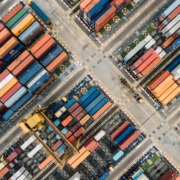 The Best Methods for Attracting Candidates to Your Logistics Jobs 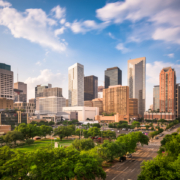 Can You Really Trust Your Staffing Agency?